The week will include morning sessions consisting of memoir craft talks and a daily writing prompt, the results of which may be shared on a voluntary basis the following morning. After lunch, participants will have the afternoon to write, reflect, take advantage of the lake and resort amenities, get a massage or take a yoga class, have a personal consultation with Tanya Miller, and/or attend an optional afternoon session in which writers will present a writing sample to the group for  workshopping.

While the lodge will be quiet space for writing (outside of workshop sessions and meals), there are plenty of outside areas for impromptu conversations with other writers.

Our visiting writer  will conduct one afternoon and one morning session, and give an evening reading, followed by an open mic reading of participants and a book signing. 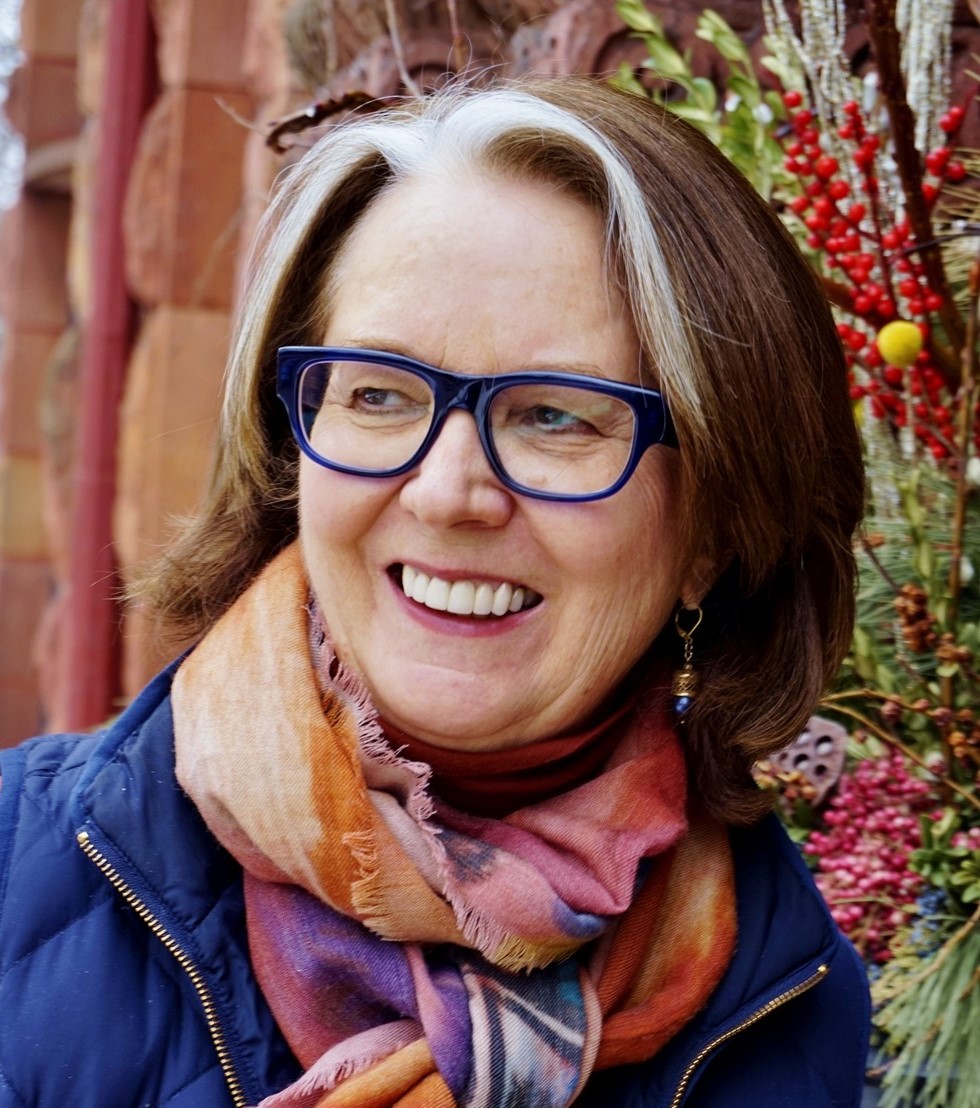 Patricia Hampl first won recognition for A Romantic Education, her Cold War memoir about her Czech heritage. This book and subsequent works have established her as an influential figure in the rise of autobiographical writing in the past 30 years.

Her most recent book, The Florist’s Daughter, won numerous “best” and “year end” awards, including the New York Times “100 Notable Books of the Year” and the 2008 Minnesota Book Award for Memoir and Creative Nonfiction. Blue Arabesque: A Search for the Sublime (2006), was also one of the Times Notable Books; a portion was chosen for The Best Spiritual Writing 2005.

I Could Tell You Stories, her collection of essays on memory and imagination, was a finalist in 2000 for the National Book Critics Circle Awards in General Nonfiction.

Other works include Spillville, a meditation on Antonin Dvorak’s 1893 summer in Iowa, and Virgin Time, about her Catholic upbringing and an inquiry into contemplative life.  A Romantic Education appeared in a new edition with a post-Cold War “Afterword” in honor of the tenth anniversary of the Velvet Revolution.

Four of her books have been named “Notable Books” of the year by The New York Times Book Review.

Tell Me True: Memoir, History and Writing a Life came out from Borealis Books (the trade division of the Minnesota Historical Society Press), co-edited by Ms. Hampl and Elaine Tyler May with essays by 14 memoirists including the editors.

She is the author of two collections of poetry, Woman before an Aquarium, and Resort and Other Poems. In 2001, Carnegie Mellon Press chose Resort and Other Poems for its Contemporary Classics series. Ms. Hampl conceived the idea and edited The Saint Paul Stories of F. Scott Fitzgerald with a major “Introduction” by her, also published by Borealis. She also edited Burning Bright, an anthology of sacred poetry from Judaism, Christianity and Islam (Ballantine Books).

She has received fellowships from the Guggenheim Foundation, Bush Foundation, National Endowment for the Arts (twice, in poetry and prose), Ingram Merrill Foundation and Djerassi Foundation. In 1990 she was awarded a MacArthur Fellowship.

Ms. Hampl is Regents Professor and McKnight Distinguished Professor at the University of Minnesota, Minneapolis, where she teaches fall semesters in the MFA program of the English Department. She is also a member of the permanent faculty of the Prague Summer Program, and affiliated with Kingston University-London as Visiting Professor in the Centre for Life Narratives. She regularly gives readings, lectures and workshops and serves as visiting writer across the country and internationally.

She serves on the Board of Directors of the Jerome Foundation (St Paul, Minnesota) and the Teachers and Writers Collaborative (New York) and as a Trustee of the Camargo Foundation (Cassis, France).